A Permanent Place of Worship for Partick FCC

The Partick Free Church (Continuing) congregation has entered a new and exciting phase with the acquisition of a permanent place of worship.

In June 2016 Partick United Free Church entered into a rental agreement with Partick FC(C) to share the Partick UFC building, but by the end of November 2016, Partick UFC voted to dissolve due to declining attendances. The congregation then handed over the buildings and all their assets to the United Free Church trustees. In time the UFC Trustees set a price and offered the buildings for sale to Partick FC(C). The result was that within the last few days the Free Church of Scotland (Continuing) purchased the former Partick UF Church and Halls.

“It is remarkable the way things have worked out and progressed,” said Partick minister Rev Andrew R Allan. “When we initially began to share the building we could not have predicted what has happened so quickly,” he said.

Mr. Allan went on to say, “It is true to say that the Partick FC(C) congregation have had difficulties regarding property in recent years but I’m happy to say that all these problems are now behind the congregation. This property acquisition is the first undisputed place of worship owned by our denomination in Glasgow.”

Mr. Allan said further,“Our grateful thanks to the denomination’s Finance & Sustentation Committee, the General Treasurer, Southern Presbytery and General Trustees for their help in securing the property. We are also thankful to the United Free Church of Scotland trustees for the amicable way in which the whole transaction was completed. Now we must work diligently and pray that the Lord will bless the gospel among the people of the west end of Glasgow.”

Partick FC(C) Session Clerk Mr. Norman Smith said, “We also remember the former office bearers, members, and adherents of Partick UF Church, for what has happened will be tinged with some sadness for them. We are grateful to them that they wished the building to remain a place of worship and not to be sold off commercially.” Tribute was also paid to the former interim moderator of Partick UF Rev Douglas Campbell, minister of Milngavie UFC. “Arguably he was the one who initially got the two congregations together in the first place and started the ball rolling,” said Partick FC(C) elder and treasurer Mr. John N Gillies. 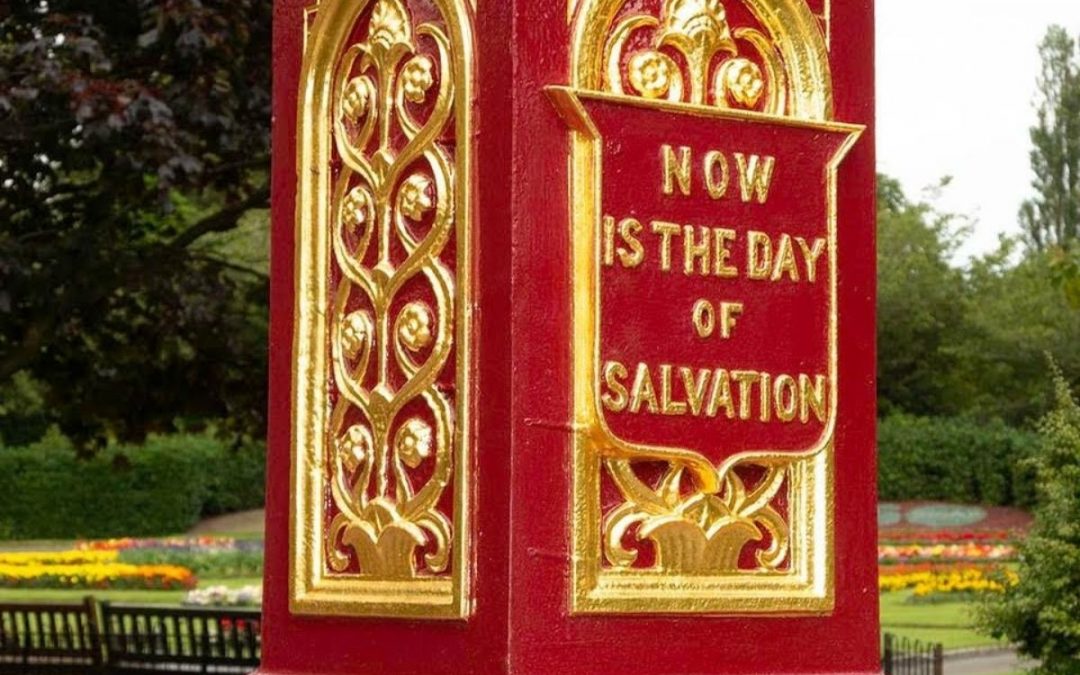 Intimations for the week commencing 27 November 2022

Intimations for the week commencing 20 November 2022

Prayer Meeting by Zoom on Monday at 7:00 pm Harvest Thanksgiving on Wednesday at 7:30 pm Open-Air Witness on Buchanan Street on Friday starting at 1:30 pm   The Free Southern Presbytery...

Intimations for the week commencing 13 November 2022

The page you requested could not be found. Try refining your search, or use the navigation above to locate the post.

Intimations for the Week Commencing 16 January 2022 →
We use cookies on our website to give you the most relevant experience by remembering your preferences and repeat visits. By clicking “Accept All”, you consent to the use of ALL the cookies. However, you may visit "Cookie Settings" to provide a controlled consent.
Cookie SettingsAccept All
Manage consent

This website uses cookies to improve your experience while you navigate through the website. Out of these, the cookies that are categorized as necessary are stored on your browser as they are essential for the working of basic functionalities of the website. We also use third-party cookies that help us analyze and understand how you use this website. These cookies will be stored in your browser only with your consent. You also have the option to opt-out of these cookies. But opting out of some of these cookies may affect your browsing experience.
Necessary Always Enabled
Necessary cookies are absolutely essential for the website to function properly. These cookies ensure basic functionalities and security features of the website, anonymously.
Functional
Functional cookies help to perform certain functionalities like sharing the content of the website on social media platforms, collect feedbacks, and other third-party features.
Performance
Performance cookies are used to understand and analyze the key performance indexes of the website which helps in delivering a better user experience for the visitors.
Analytics
Analytical cookies are used to understand how visitors interact with the website. These cookies help provide information on metrics the number of visitors, bounce rate, traffic source, etc.
Advertisement
Advertisement cookies are used to provide visitors with relevant ads and marketing campaigns. These cookies track visitors across websites and collect information to provide customized ads.
Others
Other uncategorized cookies are those that are being analyzed and have not been classified into a category as yet.
SAVE & ACCEPT